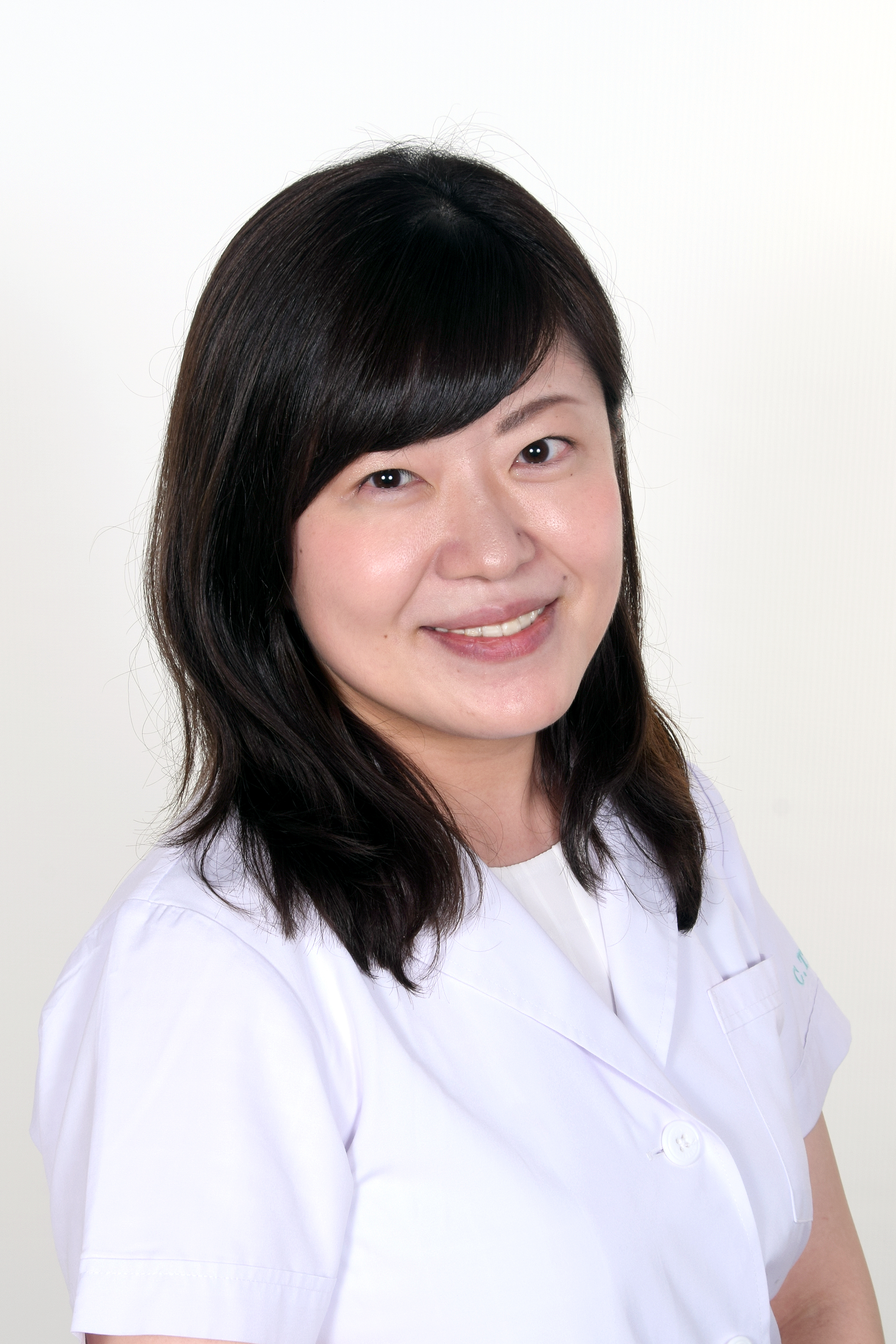 Introduction: Human amniotic epithelial cell (hAEC), a type of placental stem cell, has attracted attention as a new source of regenerative therapy. hAECs express some stem cell marker genes and are capable of differentiating into all three germ layer lineages under appropriate culture conditions. For hAEC cell transplantation therapies, maintaining its differentiation capabilities would be essential. In induced pluripotent stem cells, TGF-beta-dependent epithelial-mesenchymal transition (EMT) pathways should be circumvented for stabilization. However, in hAECs, the impact of the culture condition immediately after the cell isolation, which may induce EMT, has not yet been determined. Here, we investigated the relationship between EMT and stemness of hAEC using a small molecule, SB-431542, which is a selective inhibitor of TGF-beta superfamily type I activin receptor-like kinase receptors, ALK5.

Method: Under the approval of IRB (No. 29-4-1) of Nihon University School of Medicine, hAECs were isolated from the placentae of 6 patients who underwent scheduled Caesarean sections. The cells were cultured for 7 days and RNA was extracted on day 1, day 4, and day 7. The expressions of EMT-related marker genes (SNAI1, CDH1, and CDH2) were analyzed by RT-qPCR. Concentration of SB-431542 to suppress EMT of primary hAECs was optimized by dose-dependent experiment. Comprehensive gene expression analysis by RNA-seq was performed using primary hAECs which were cultured for 7 days with or without SB-431542. The states of stemness maintenance and cell differentiation were evaluated by differentially expressed gene (DEG) analysis and gene set enrichment analysis (GSEA).

Results: hAECs underwent EMT shortly after starting the cell culture. During 7 days of cultivation, the cell morphology turned into a fibroblast-like appearance and CDH2 mRNA expression was elevated. By inhibiting the TGF-beta signaling pathway using SB-431542, the cells maintained the typical cobble-stone-like epithelial morphology, and elevation of the mesenchymal marker was suppressed. DEG analysis and GSEA revealed that untreated cells expressed EMT-related and cell differentiation-related genes, whereas SB-treated cells maintained stemness-related genes, such as NANOG and POU5F1.

Conclusion: We reported here for the first time that the inhibition of the TGF-beta-dependent EMT would maintain the stemness of hAECs. Although the relationship between EMT and stemness regulation depends on the cell types, hAECs differentiate into three lineages under cultivation on the plastic dishes during the TGF-beta-dependent EMT process and the stemness could be partially regulated by TGF-beta signaling pathway. Further analysis of other EMT-induced factors will elucidate the impact of EMT on the stemness of hAEC, which might help to establish a clinical protocol for cell transplantation therapies.